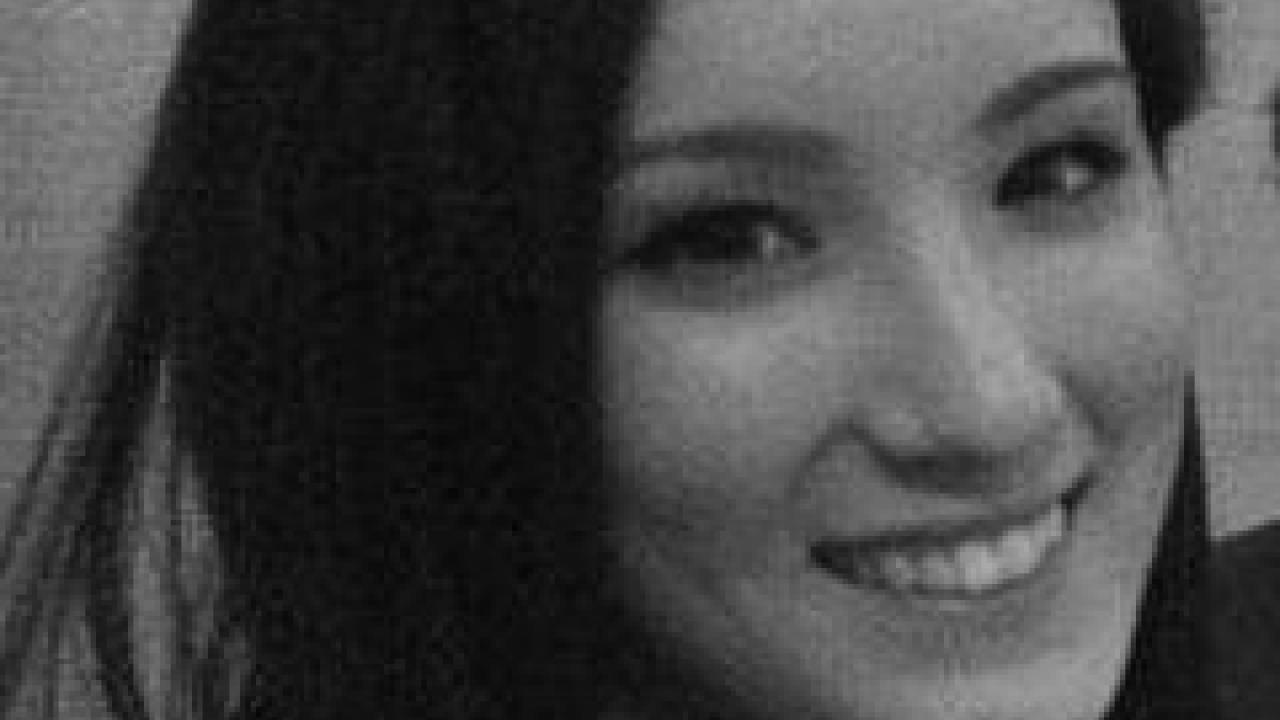 How has your experience with the Washington Program affected your career trajectory?

The UCDC program affected my career trajectory enormously. Mainly because it was the first time I was able to experience what it was like to be a real reporter and to be a part of a very specific sector of journalism: Politics. Marc Sandalow gave me insight into how that particular world on "the Hill" worked and what it would take to track down a story that has a real impact on communities in California. Throughout my time in Washington, I honed my interviewing skills and was be able to seriously and thoughtfully interview congressmen and political experts. By the end of my internship, I was published in prominent newspapers such as the San Francisco Chronicle and the LA Times. Those publications helped launch me into other areas of journalism when I returned from the program. Once back in Davis I was hired as the executive producer of the UC Davis Film Festival, interned for CBS Radio and produced a short prison documentary. All of the skills I learned while in Washington applied to those successes.

How have your career goals evolved since your participation in the Washington Program?

Describe what you are currently doing, and how your experiences in DC relate to your current position.

I recently finished producing field packages for National Geographic Channel's breakthrough live television event "Brain Surgery Live." The two-hour special, hosted by Bryant Gumbel, was the first-ever live brain surgery to air on national television. The DC experience helped me grow as a journalist as well as a producer. I learned the skills that allowed me to take dense subjects and present them in a way that's fresh and understandable to the everyday person, something that still applies to my work today.

Do you have any advice for future Washington Program participants?

Take advantage of the time you have in D.C. It's a great place to make lasting connections and it goes by quickly! And don't be afraid to reach out to those you want to work for in the future.