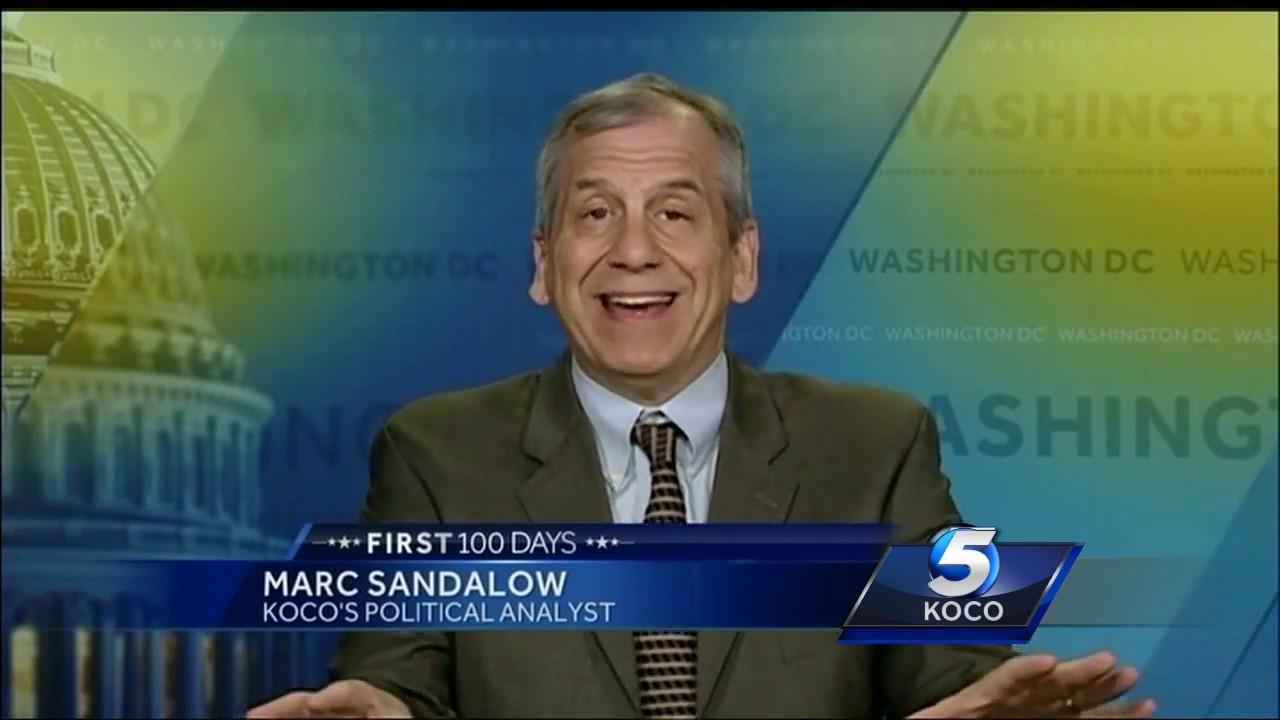 UCDC Participants Learn From Experts In and Out of the Classroom

In addition to career-enhancing opportunities, UCDC participants take classes taught by individuals who are experts in their fields, such as UCDC’s Associate Academic Director Marc Sandalow, who has had an extensive and impressive journalism career.

Sandalow teaches classes that explore topics such as fake news, government shutdowns, D.C. culture and fact-checking. The skills and lessons being taught in Sandalow’s classes resonate beyond the field of journalism.

“The skills you need for journalism are great skills for every profession: it’s communication, it’s knowing your audience,” he said.

Sandalow spent 21-years at the San Francisco Chronicle, the last 11 as the paper’s Washington Bureau Chief. He also does political analysis for Hearst Television stations and KCBS radio in San Francisco.

During his time at the San Francisco Chronicle, Sandalow covered a range of historically important moments. He was in D.C. when 9/11 occurred, and he was present at Bill Clinton’s impeachment. In San Francisco, he went undercover to write about a controversial homeless shelter and he was in attendance at the Giants vs. A’s 1989 World Series game when the Loma Prieta earthquake occurred

He has also authored books about baseball and about Congresswoman Nancy Pelosi — a project he calls the “most stressful thing” he’s ever done.

Sandalow said his current position has allowed him to “watch students blossom and get more confident.” He also offers one piece of simple advice for aspiring journalists: “write, write, write.”