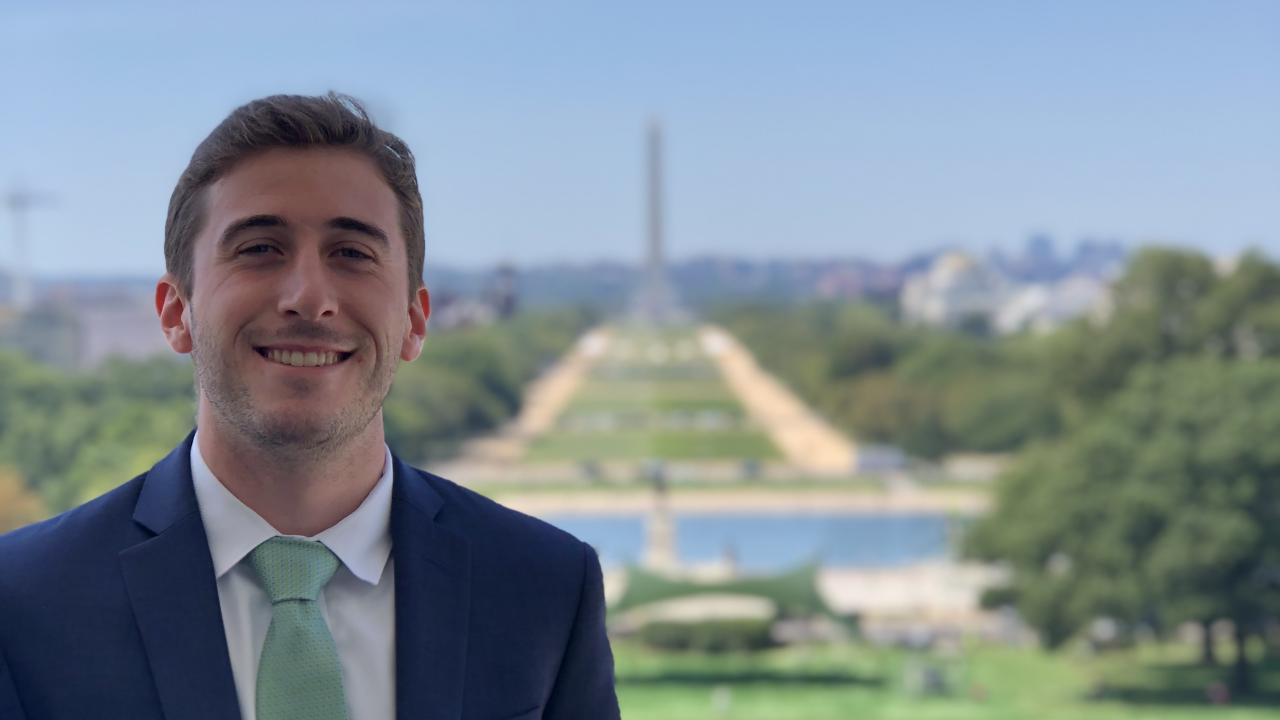 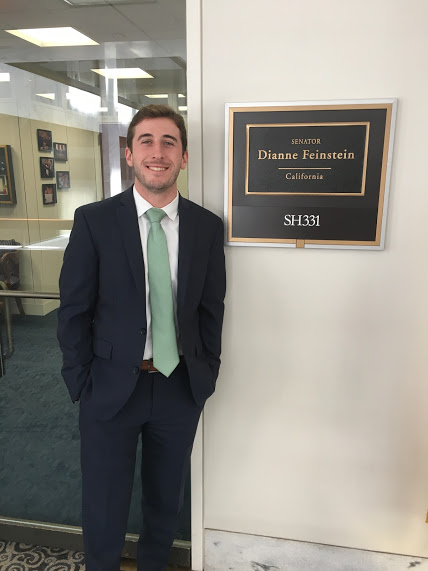 Tell us about your internship. What kind of work did you do? What did you find rewarding?

I performed a variety of tasks during my time on Capitol Hill, and my work was mainly divided between a number of main areas including legislation and policy, press and communications, and scheduling. I worked exclusively with the Senator's health legislation portfolio and helped her health staffers by conducting research, preparing reports, drafting responses to health-related constituent messages, and attending committee hearings and briefings throughout the Capitol. I aided the Senator's press team by preparing daily news packets for the Senator and her senior staff. I helped the Senator's scheduling team by organizing and drafting responses to invitations and meeting requests. I also led a number of Capitol tours for constituents visiting D.C. But by far the most rewarding and interesting task I completed over my ten weeks as an intern was my policy memorandum. I worked independently and with the help of knowledgable staff members to create my own evaluative report on a piece of legislation currently working its way through the Senate. At the end of my internship, I gave a brief presentation on my findings to full-time staffers — an incredible experience that taught me so much!

Have your career or life goals changed as a result of your internship? If so, how?

I wouldn't say that my career goals have changed, but rather the experience further cemented my desire to go into the political and/or public service field when I graduate. I was inspired by the meaningful and interesting work I did on Capitol Hill, and by the many incredible people I met and worked alongside. I would like to devote myself to solving the biggest problems facing my home community, state, and country. I also loved living in D.C. and can see myself moving there at some point soon.

Share an exciting memory from your internship – something unexpected, an accomplishment, someone you met.

Having the opportunity to meet and talk with the Senator in person with my fellow interns was certainly the highlight of my time in D.C. It was truly fascinating to converse with such a prominent political figure who possesses a lifetime of unique political experience at almost every level of government. Listening to the Senator's insights and thoughts on various topics was an amazing memory I won't ever forget.

Did your internship lead to any opportunities?

I was able to meet and work with so many tremendously talented, genuine individuals who all taught me and gave me advice on how to be a more successful worker in the political field. Being on the Hill, I was able to explore and see the Capitol in a way that only those who work there can. I was able to see so many important politicians work on a daily basis, and I loved every second of it!

Share a story about something special you did in Washington – an event you attended, a place you went, an exciting talk, etc. 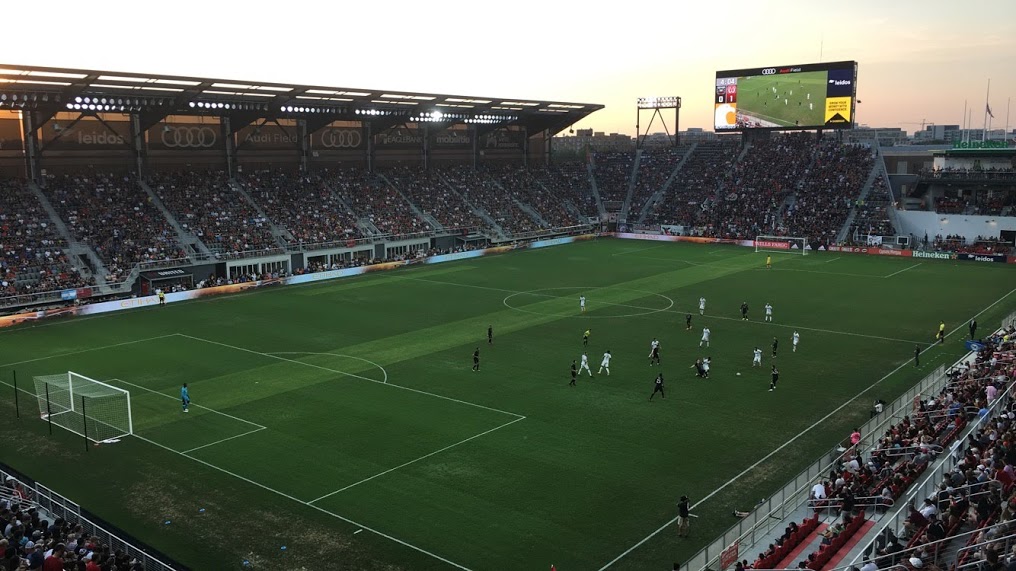 I have a profound passion for sports, so being in D.C. gave me the opportunity to go to Nationals Park on several occasions and see the Nationals play (little did I know that they would go on to win the World Series after I left!). I was also able to check out the new soccer stadium, Audi Field, and catch a D.C. United game to see Wayne Rooney play, which was a blast. In fact, being on the East Coast and close to so many big cities allowed me to see games at several other great stadiums while I was there, including Camden Yards in Baltimore and Citi Field in Queens.

How has living in the nation’s capital for a quarter changed you?

I certainly became more enamored with the idea of moving across the country. I made so many friends and connections that have impacted me tremendously along the way, and I came back to Davis more excited to see what my future holds.

Do you have any advice for future UCDC students?

A lot of people will tell you to try and be open to everything once you're in D.C. (which is certainly sound advice), but I would tell anyone in the UCDC program to do their research before they get to the city and set out to make the most of your limited time there by doing the things that make you most happy — and that may very well mean trying new things. It's all up to you!