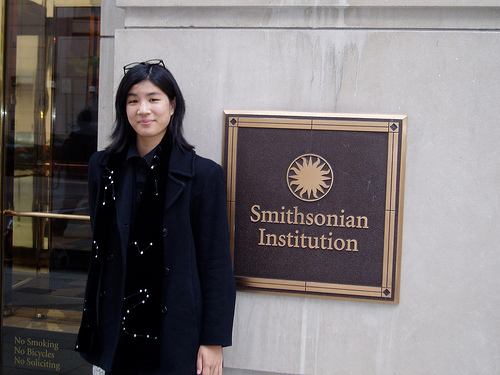 Some of the possibilities available to History majors in Washington DC:

Many UCD majors and minors incorporate credits earned while completing an internship and/or an independent research project.  Students in some programs have been able to use their Washington Program Internship (WAS 192) and Research Seminar (WAS 199) credits as substitutions for their major or minor requirements.

Check with your advisor to see if you can do this as well!