“It’s amazing when you see the Member on the news after you’ve just briefed him, quoting a report you wrote for him. Your work can directly impact policy.”

Bradley Bottoms has the classic Washington, DC internship that political science students dream of - working in the office of U.S. Congressman John Garamendi.  He is completely at home in Rep. Garamendi’s office, the Rayburn House Office Building, answering constituents’ questions and training new interns in how to give a tour of the Congress building as he navigates the tunnel between Rayburn and the U.S. Capitol building.   He is encyclopedic in his knowledge of DC, sharing details about the construction of the U.S  Capitol complex and explaining the history of Senator Rayburn, the longest serving Speaker of the House, who was also a mentor to LBJ. 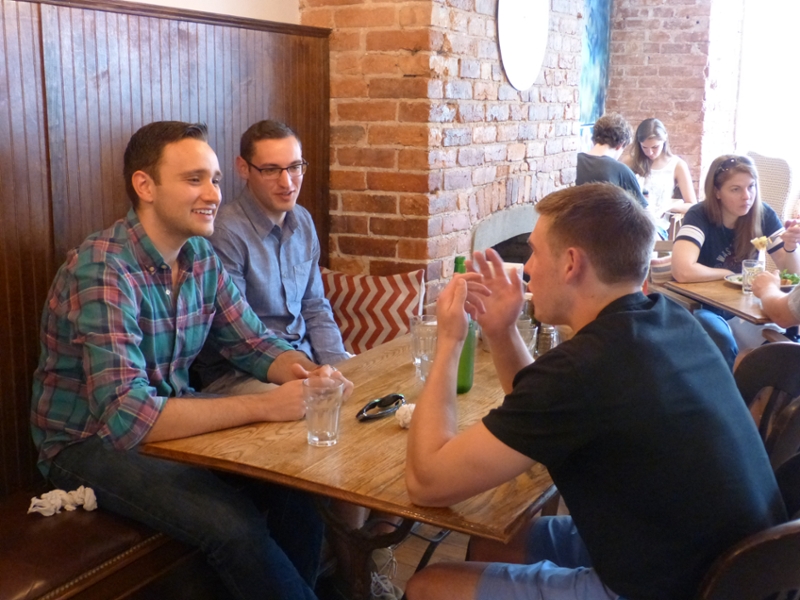